Listening to music on your PSP is inherently easy. All you have to do is toss your MP3s right on to your memory stick. Videos however, are a bit more difficult. They need to be in MP4 format, as this is the only codec the PSP recognizes natively.

An MP4 is not so different from an MP3. Whereas an MP3 features three layers (thus the 3 in MP3), and MP4 features a very important fourth layer: video (though this can also be used for pictures and other types of media). This format is quite ingenious, thus its use by both the video iPod and the PSP.

If you are searching for mp4 psp videos, the best place to search would probably be the iTunes store. As the format is the same for the iPod, you can use these videos on your PSP. The Office makes for incredibly good portable viewing, so I recommend that! All you have to do is find these files on your hard drive and drop them on to your PSP, and enjoy all the fine television that iTunes has to offer.

If you wish to convert videos by yourself however, there are many options available to you. The easiest program to use would be PSP Video 9 (found at pspvideo9.com). Using it is as simple as loading a video file, choosing the compression (quality of the audio and video) and letting it do its thing. It can even transcode videos directly on to your PSP into the appropriate directory. 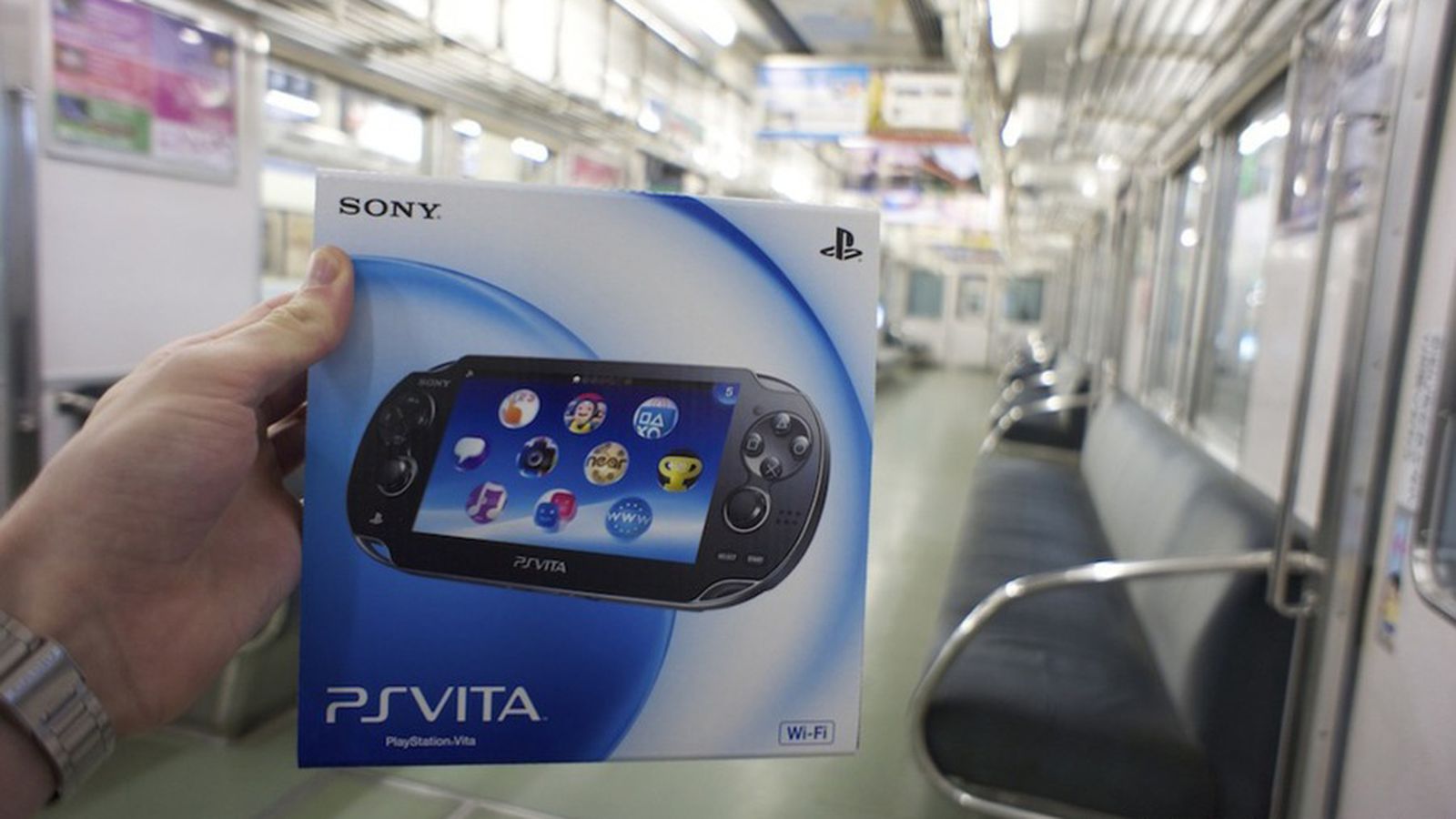 This is fortunate, because unless you are the latest firmware, you can’t simply put video files in the PSP/VIDEO directory, but rather an MNV001 folder, which can be quite unwieldy. The speed of this operation is highly dependent on your computer. If you’re running a newer multi-core machine, this is obviously of no concern to you, but those with ancient Compaqs would be best off leaving the program running all night.

For the savvy user, a viable alternative is to not convert videos at all. The homebrew community has developed a program that will allow the PSP to play all manner of codecs, not just MP4; including the popular Xvid and DivX codecs.

The only downside to this method is that you need to have a PSP based on the 1.5 firmware, that is to say, either the 1.5 firmware itself or a modified version of later firmware that is based upon 1.5. The particular program uses areas of the PSP’s infrastructure that can only be accessed by third party programs under 1.5 firmware. Fortunately, downgraders exist for most firmware, but use of these downgraders is at your own risk. Not a few PSPs have been “bricked,” or rendered inoperable.